#IHartWood - You buy, we plant

#IHartWood – You buy, we plant.

With 2019 being the year for giving back, the #IHartWood Campaign was first introduced by HartWood Digital Printing in May 2019 to contribute to a legacy of sustainable printing. The campaign was structured so that for every R25 000 or more a customer spent on printing a month, HartWood would plant a tree on their behalf. HartWood is proud to announce the campaign’s success, culminating in their ability to plant 60 trees just a few months into the initiative!

On 04 September, HartWood’s tree planting day took place at the Rietvlei Nature Reserve, famed for its contributions to the sustainability and conservation of Gauteng’s diverse ecosystem. Rietvlei was the perfect location to showcase HartWood’s love for their fellow South African’s and giving back to the planet.

The nature reserve is unique – it is a fairly large nature reserve in an urban setting, and it covers about 4000 hectares, including the Rietvlei Dam that supplies 15% of Pretoria’s water supply. This is a significant factor in tree planting as trees play a critical role in water conservation and can be seen as the vacuums of the planet as they absorb the harmful pollutants that human’s give off and provide us with the oxygen essential for survival. However, as a result of deforestation, trees are under attack. By planting 60 new trees, HartWood is proud to have been part of the defence against these attacks.

The #IHartWood campaign was the result of many frank discussions surrounding HartWood Digital Printing’s place in an industry that that has been historically associated with using massive amounts of paper. They decided that they needed to think about ways that they could set themselves apart in order to contribute to a legacy of sustainable printing. Planting 60 trees is a massive achievement that will have a noticeable impact on the environment, but it still isn’t close to being enough. HartWood would like to remind their existing and prospective customers that they have set themselves a goal of planting 100 trees by the end of the year and that although there is still a way to go, there is so much potential to make a difference. 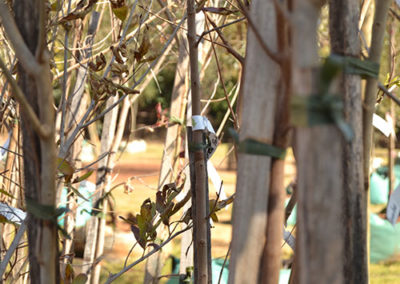 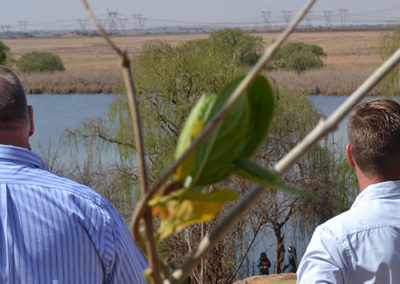 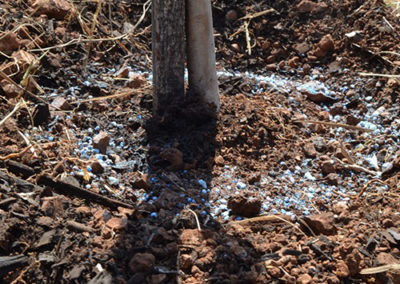 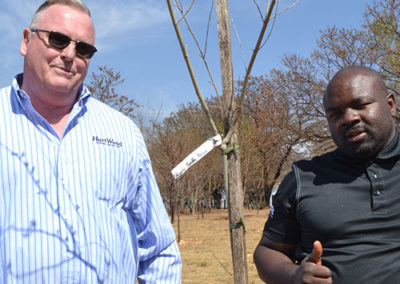 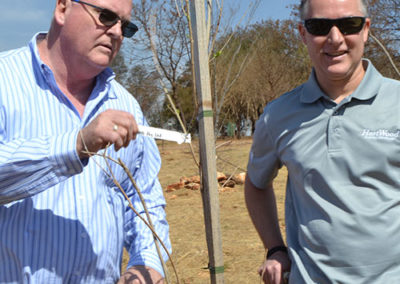 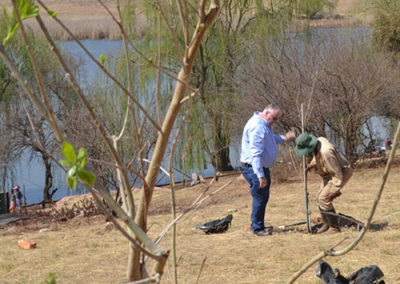 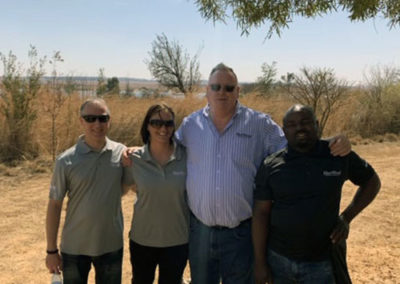 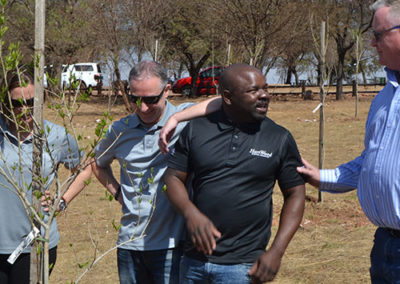 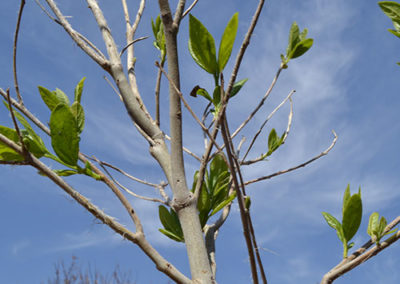 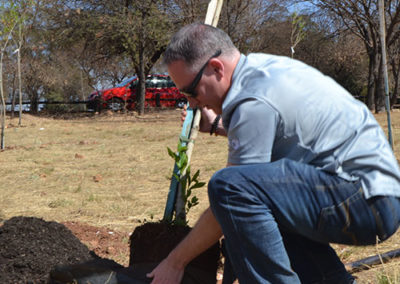 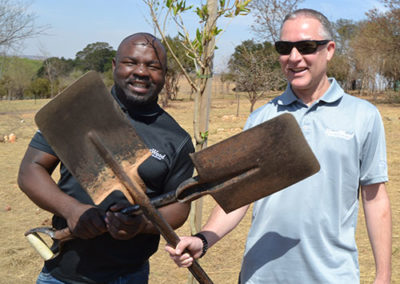 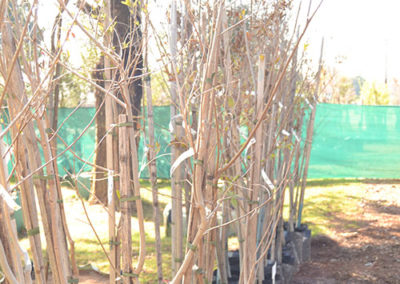 More about this amazing initiative

We’ve committed to making 2019 our year for giving back. When you buy, we plant. Our sustainable greening partner, The Save Our Planet- Plant A Tree initiative has planted 70 400 trees in South Africa since 2012 and HartWood can’t wait to add to that number!

In the words of Dr Thomas Fuller, “he that plants trees loves others besides himself.” By looking out for our fragile ecosystem through the ‘I Hart Wood Campaign’, we show our love for our planet and its people.

When you spend a minimum of R25 000 (excl VAT) on printing a month, we will plant a tree on your behalf. Think sustainable – think HartWood Digital Printing.

Learn more about the Save our Planet – Plant a tree initiative here: www.saveourplanet.org.za 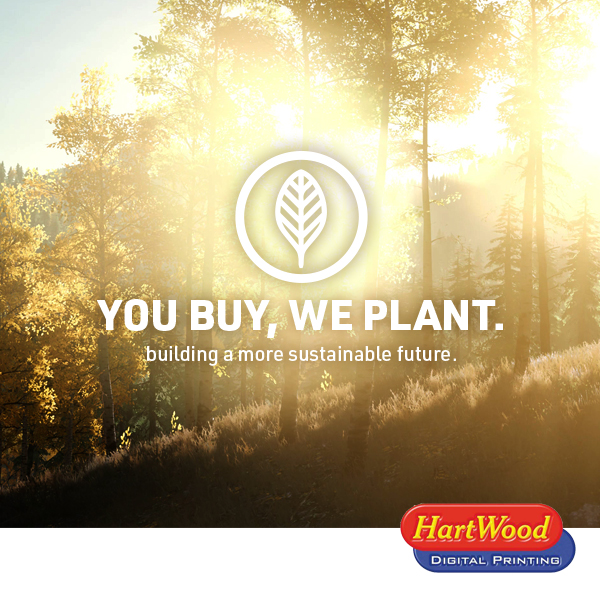